It is a passion for singing and music that has always united the Kolping Singers, a mixed, polyglot choir of about thirty voices founded in 1972 by members of the Lugano Kolping Society. Under its current choir mistress Emanuela La Porta the choir is continuing to expand its repertoire of negro spirituals, modern and sacred music, with songs deriving from the most diverse musical traditions and in languages.

Amongst the choir’s most important past engagements, the European Conference of the Kolping Society in May 1996 features most prominently, when the singers performed on the prestigious stage of the  Great Festival Hall (Großes Festspielhaus) in Salzburg. In 2001 and 2011  the Kolping Singers went to Rome to participate in an event commemorating the beatification in 1991 of the founder of the Society, Father Adolph Kolping (1813-1865), by Pope John Paul II.  Also, in 2001, the choir sang in the presence of the Pontiff, in a crowded St Peter’s Square, and, ten years later in the Paul VI Hall. There choir also regularly participates in other events, including Expo 02 and the Swiss Choir Festival in Weinfelden in 2008 and Meiringen in 2015. In 2017 we had the pleasure in taking part in the show "Bande e Cuori" produced by the RSI - Swiss Italian radio and television.

To celebrate the 50th anniversary of its foundation, an engaging and evocative trip was organized to Cologne, Germany to retrace the footsteps of Father Kolping. While there we sang mass in the Minnoritenkirche for World Prayer Day

But man does not live by singing alone, and solidarity as well as social and recreational elements figure largely in the choir's outlook. This is evidenced by their frequent charity concerts, for example one with which the Kolping Singers celebrated their 40th anniversary.

With such strong ties to bind them, the Kolping Singers' adventure continues with deep passion and joy. 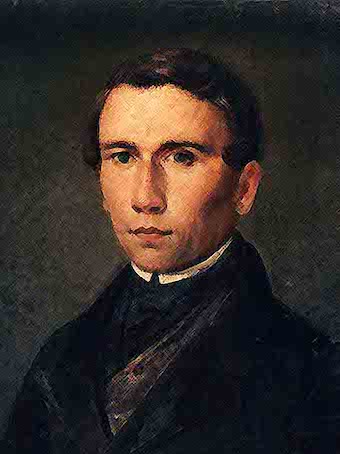 Down by the riverside >

We three King of orient are >

I will sing with the Spirit   >